The city’s creative energy is massive and impressive. Here is a view.

We landed in Mexico City later than we expected. Two of the three of us were home and eager to get into our own beds. We were parting ways that night for the first time in a full week. Traveling is always easy alone, when you can set your own time limits, plan visits and meetings to suit your own schedule, and hibernate on the nights you need to. Traveling for the first time with friends can sometimes feel like rolling a square wheel, until a groove sets in and you’ve all found your roles and begin to read each other’s minds.

Once we landed, we hopped into our separate Ubers and set off in our different directions, with a plan to meet at my house in the morning before our first artist visit. Mexico City is structured very differently from Guadalajara and Monterrey. Here, we would visit residencies, the SOMA school, and artists we had wanted face time with for some time.

Mexican cinema, where many of the tropes, stereotypes, and codes of masculinity and machismo were perpetuated and became intricately woven into the identity of “Mexicanness.”

Ana Segovia is scheduled to come to Austin in July of this year. I had been following her work for two years — the same amount of time she had been back in Mexico City after finishing her BFA at the Art institute of Chicago. Ana told us the story of her family lineage, which is deeply immersed in the golden era of Mexican cinema, where many of the tropes, stereotypes, and codes of masculinity and machismo were perpetuated and became intricately woven into the identity of “Mexicanness.” Ana’s work is in direct response to these tropes — either subverting them, challenging, or changing them altogether.

Our conversation moved from Ana’s physical work to logistics and ideas of connectivity for her residency. After that visit, we hopped in a car and settled in for another long ride to the Santa Maria la Ribera neighborhood, just outside of downtown, to visit Manuela Garcia.

We walked up the stairs to Manuela’s studio — a beautiful, light-filled space of three tiny rooms joined together by a narrow hallway. We became very aware of our size as we followed Manuela through her space, through which she moved with grace and ease, all the while dodging works in varied stages of progress coming out of the walls, sitting on shelves, or rolled in corners. Each small experiment was a bold, tiny, and poetic gesture that forced us to take a moment to analyze how each work behaved. In the middle of the main space, a long and narrow piece of wood, resting on a table top, held tension as it extended to the ceiling above, curving beautifully in its center.

We could have spent much more time studying the way Manuela worked and spoke about objects in the world, but once again our time was winding down. We walked out of her studio single file and said our goodbyes on the street.

Our next destination was the Mexico City hub of the Casa Wabi Residency, based in Puerto Escondido, Oaxaca. We were scheduled to meet with curator Paola Jasso to talk about the residency’s programs. It was the final official visit of the day before ending with a late lunch at an infamous cantina in the neighborhood. We took in the sights as we strolled through the main square on our way to Casa Wabi.

Casa Wabi, a non-profit, is the brainchild of artist Bosco Sodi.

We had an early visit with Armando Rosales. I got myself together and out the door. We were meeting Armando at the Espacio de Arte Contemporáneo (ESPAC), a collecting foundation that invites young artists to work with the collection and produce exhibitions in its space. We were lucky enough to be in the city to catch Distancia Doble (Double Distance), a collaboration between Armando and Ana Bidart, whom we would meet later that afternoon. Armando gave us a walk through of the show, and a digital studio visit to show us his work trajectory and his development as an artist.

I  then made my way to meet everyone at the apartment studio of Javier Barrios, a young artist originally from Guadalajara who had been in Mexico City for a number of years. For much of his art career Javier had dealt with political issues, until his curiosity turned to decorative imagery — namely flowers. He talked us through the migration patterns and subtle political implications of wealth and class in the existence and proliferation of orchids. Through drawings and delicately fabricated sculptures, Javier makes political gestures through highly aestheticized objects — beautiful things with subversive political content.

We had three more visits that day and our next stop was to Ana Bidart’s studio. Ana’s work is steadily gaining respect in the city’s art community. As we walked into her apartment she handed me a warm cup of tea and sat us all on the couch. She began to tell us about the importance of the line in her practice — it is the foundation of all her work and a point of departure for the quiet gestures she makes. Her work is not medium-specific, necessarily, but dependent on the time spent churning an idea in her head.

We were in the home stretch of our trip; on the final day and we had planned a visit to the Casa Lu residency, followed by a reunion party for our Unlisted Projects alumni and close friends. Casa Lu is run by the fantastic Lupe Quesada, a ceramicist and connector.  Casa Lu is spread between two very different homes — one in the residential suburb of Tlalpan, and the second in the city itself. Both homes are stunning, comfortable, and hubs for creativity. Our visit to the home in the city took place between regular residency cycles, and Elisa Pinto had both the home and studio to herself to produce a body of work followed by a solo exhibition. Elisa was revisiting the collected memories of her father, who died when she was young. She was recreating the conceptual idea of a home with these memories, giving them physical place and space.

It’s hard to write about Mexico City without describing the massiveness of it. We’d spend an equal amount of time traveling by car from place to place as we would visiting artists. The city’s expansiveness is impressive; a whopping 20 million people live on top of each other, fighting for space and air. Between the traffic and the distance, we welcomed a moment to stand, but more importantly to absorb all the wonderful culture and hidden universes of art and free expression. 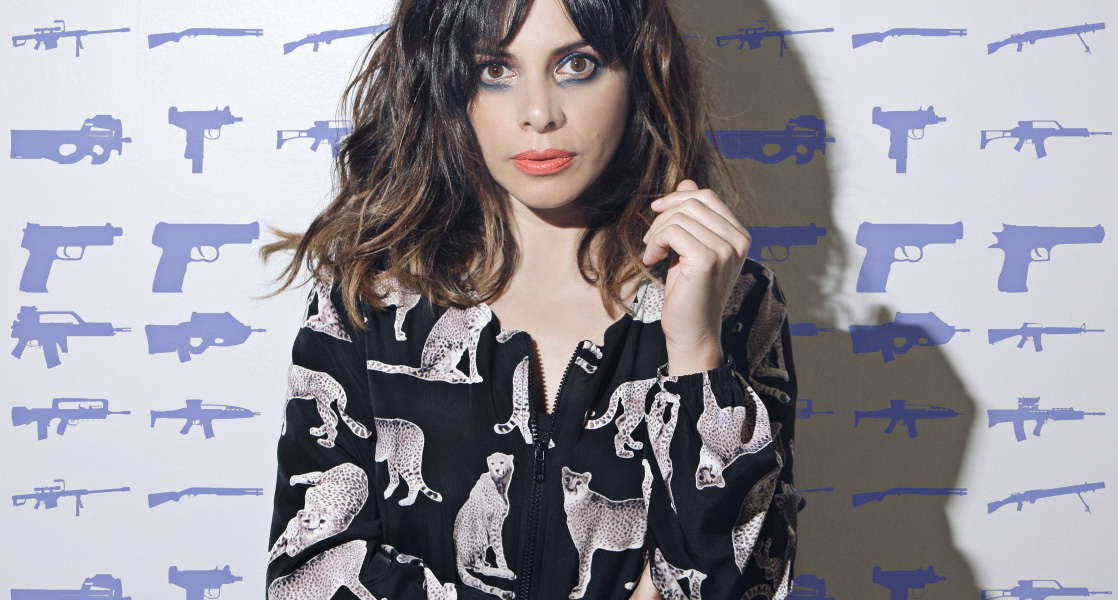