Sex Trafficking Out of Latin America 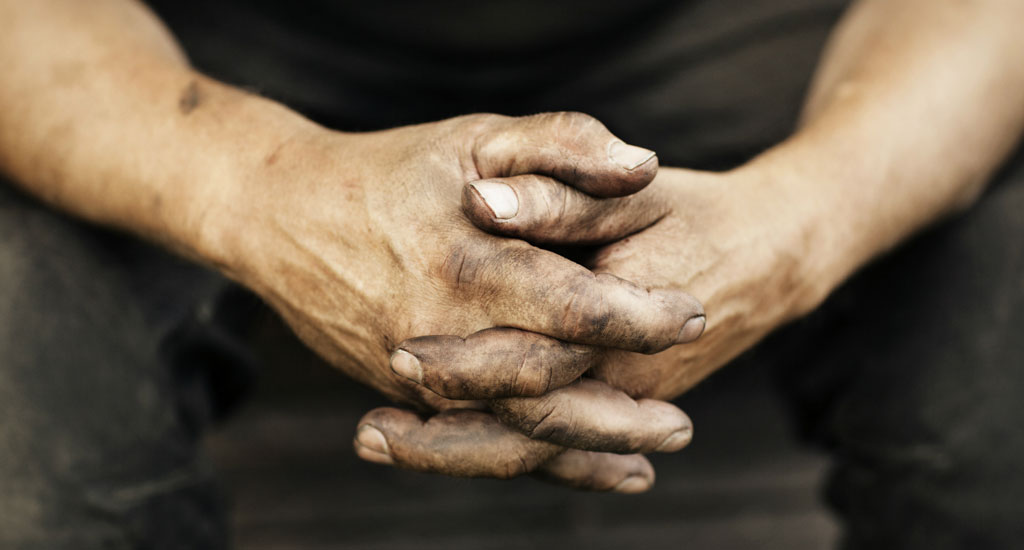 Labor trafficking is hard to criminally prosecute | Courtesy of Polaris

Thousands of women and minors are funneled into horrendous situations organized by powerful crime networks.

“I was always being surveilled by someone,” Carmen recalls about the time she spent captive in New York City.

Carmen, who declined to use her full name in order to protect her privacy, says her ordeal started when she left her rural barrio in Oaxaca for Tehuacán to continue her education. While in school, she worked in restaurants and at a factory, and even though she was paid less because she was an exploited kid, she managed to pay rent and send money home to her family. She dreamed of becoming a doctor to help people back home.

She was only 14 years old when a coworker steered her towards a man who kidnapped her, raped her, and forced her into sex work, beginning a six-year nightmare. She was beaten and threatened. She was told that if she tried to escape, she and her family would be killed. She worked in various cities in Mexico before being smuggled into New York. There, she says, “My captors created an image of a country where I would be jailed, tortured, and deported by authorities if I went out looking for help.”

She tried to kill herself, deciding she would rather take her own life than give her captors the satisfaction of doing it themselves. One night, she met a woman who sensed something was amiss. Days later, when she saw the woman again at a restaurant, the stranger convinced her to come home with her. “I’m not sure where I found the valor to escape, but I did. My roommate told me I would be killed. I didn’t know what was going to happen, but I preferred to take the risk and die free. It was the toughest decision of my life. If I hadn’t done it, I would still be there, if not dead.”

Unfortunately Carmen’s story is common for women and girls who become victims of sex trafficking. It’s difficult to gauge the prevalence of this modern enslavement but Polaris, a non-profit anti-trafficking organization behind the National Human Trafficking Hotline, has gathered the most comprehensive data on human trafficking in the United States. Since they initiated the hotline in 2007, they’ve identified over 4,300 victims of sex trafficking with ties to Mexico or Central America. Nearly 90% of these victims are female and 45% of them are minors. They work in residential brothels, in cantinas, or through escort services for powerful organized crime networks that prey on their economic vulnerability.

“Our data shows that some of the most networked and violent sex trafficking rings victimize women and girls from Mexico and Latin America,” explains Andrea Rojas, Polaris’s Associate Director of Strategic Initiatives, Mexico. “They may be forced to have sex every 15 minutes. It’s horrendous—the way they are controlled, the living conditions, the use of drugs—and the recruitment process is highly organized. Sometimes women are promised work in legal avenues as a nanny or in a restaurant. In other cases, a man may get romantically involved with a victim to lure her.”

Rojas came to this work with a unique perspective. She grew up in Chile under the Pinochet dictatorship, where the government-controlled media hid injustice. Her father worked for a local human rights commission and she would accompany him when he visited families to document cases of police detainment and disappeared persons. “Because of this,” she says, “I was very aware of oppression and human rights violations. And since I had a pretty stable childhood, when I became a lawyer I felt like I had to do something. I wanted to use my skills to help others.”

Sex trafficking is just a small piece of the bigger human trafficking problem. Since 2007, Polaris has reported more than 36,000 cases of labor trafficking from callers who came to the United States from all over the world. Those coming from Latin America most often ended up as indentured servants in industries like agriculture, in bars and cantinas (where sex trafficking is prevalent) or in commercial cleaning.

Martina Vandenberg, a lawyer who founded The Human Trafficking Legal Center, which connects trafficking victims with attorneys who work to obtain restitution and civil judgements against their traffickers, says, “Labor trafficking is harder to criminally prosecute because—pardon the pun—these cases aren’t as sexy and prosecutors don’t have an appetite for them.” Instead, Vandenberg and lawyers like her (The Human Trafficking Legal Center has trained over 3,000 attorneys) are taking a different tactic. They file civil suits for damages to hold employers accountable for their role in modern-day slavery. But when it comes to sex trafficking, Vandenberg pointed out, “Victims are more afraid to file civil suits because the defendants are dangerous. Even if they can get a judgement you can never collect so the victims in those cases are more inclined to try and escape than hold their traffickers accountable.”

Federal authorities have had success prosecuting criminal sex trafficking. For example, this past May, U.S. Immigration and Customs Enforcement’s (ICE) Homeland Security Investigations (HSI) in New York, announced the indictment and extradition of four men from Mexico to the United States: Efrain Granados-Corona, Emilio Rojas-Romero, Alan Romero-Granados, and Pedro Rojas-Romero. All related, the men ran a family business that allegedly trafficked women and girls using false promises, physical and sexual violence, and threats to coerce them into commercial sex for profit in the United States and Mexico. Both the Department of Justice and the Immigration and Customs Enforcement (ICE) declined to comment on this open case.

Rojas pointed out that these extraditions exemplify that when U.S. and Mexican authorities work together, prosecutions are possible: “The response to combat these crimes has to be with collaboration and a willingness to do deeper investigations into these criminal networks. We need to share data and tactical information so we can have a long-term strategy with thoughtful investigations.”

Polaris recognized they could also help support survivors and disrupt criminal networks by partnering with Mexico City’s Human Trafficking Hotline Consejo Cuidadano. The collaboration began in 2015 and these non-governmental entities not only offer support services for trafficking victims, they also create awareness and offer a safe, anonymous outlet to report trafficking crimes.

Polaris also combats sex trafficking with education campaigns, especially within the Latino community. They promote the National Human Trafficking Hotline (1-888-373-7888) and provide platforms for survivors like Carmen to tell their stories. Recently, they also launched an initiative to train Mexican consulate workers to recognize trafficking victims. Migrants are the most vulnerable to human trafficking and in major cities all over the U.S., these consulates help with a variety of services. This strategy can be especially effective since Polaris’s data shows that 33% of victims have contact with community members, healthcare workers, law enforcement or other potential points of assistance at some point during their exploitation.

But the Trump administration’s strong-arm anti-immigration tactics are making Polaris’s work more challenging. “Nothing has changed in their home countries. They are not coming here because they want to leave. If their countries were prosperous, if they felt safe, they would stay,” explained Rojas. “It’s already hard for marginalized people to seek help now. It pushes them further underground making them even more vulnerable to smugglers that force them into human trafficking.”

Carmen is one of the lucky ones. She has gone on to get a job, start a family, and advocate for Polaris. But in her view, in order for things to really change, there needs to be a bigger societal shift. “There are so many myths about human trafficking,” she explained. “The biggest challenge is making people understand women aren’t for fun, or for money. They’re being forced to be there. And even if we manage to escape, facing society is very difficult. they don’t recognize the root of the problem. They judge us by what we were forced to do.”