US prosecutors have charged Venezuelan President Nicolás Maduro and his closest allies with drug trafficking and corruption, cementing the embattled nation’s reputation as a mafia state.

The United States Department of Justice announced indictments against Maduro and fourteen high-ranking Venezuelan officials, including military leaders and the director of the supreme court, who allegedly used their positions of power to line “their pockets with drug money,” US Attorney General William Barr said during a March 26 press conference.

The United States and Colombia are “conspiring” and that “they have given the order to fill Venezuela with violence.”  President Maduro

In the mid-2000s, Maduro used his power as Venezuela’s foreign minister to keep the border with Colombia open for drug trafficking, according to the indictment. He allegedly negotiated a deal to pay the FARC guerrillas cash and weapons in exchange for increasing cocaine production. And on one occasion, Maduro received $5 million to help the FARC launder drug money by purchasing agricultural equipment from Malaysia, according to the indictment.

Maduro rejected the charges, saying on Twitter that the United States and Colombia are “conspiring” and that “they have given the order to fill Venezuela with violence.”  Maduro’s closest allies are also listed in the indictment, among them the country’s former military intelligence director, Hugo Carvajal Barrios, alias “El Pollo,” and the former president of its national assembly, Diosdado Cabello. The pair worked with Cliver Alcalá Cordones, a former general, to oversee large-scale shipments of cocaine, as well as to provide the FARC with machine guns, rocket launchers and ammunition, prosecutors said.

Maikel Moreno, the president of the Supreme Tribunal of Justice in Venezuela, is charged in another indictment with money laundering and other financial crimes connected to at least 20 cases that he allegedly fixed in exchange for cash payments. Bank records obtained by prosecutors show that between 2012 and 2016 Moreno spent more than $600,000 on cars, jewelry and other luxury items in the Miami area despite claiming he only makes $12,000 a year.

Bank records obtained by prosecutors show that between 2012 and 2016 Moreno spent more than $600,000 on cars, jewelry and other luxury items in the Miami area despite claiming he only makes $12,000 a year.

Others include Carvajal Barrios, who has since revealed links between several members of the Maduro regime and organized crime; and Alcalá Cordones, the former general accused of overseeing the movement of drugs and weapons with the FARC.

The indictments are unlikely to affect the government’s day-to-day operations. Almost everyone charged has already been sanctioned for drug trafficking and other high crimes with little visible impact. In fact, Maduro has even promoted numerous officials despite their outstanding sanctions. 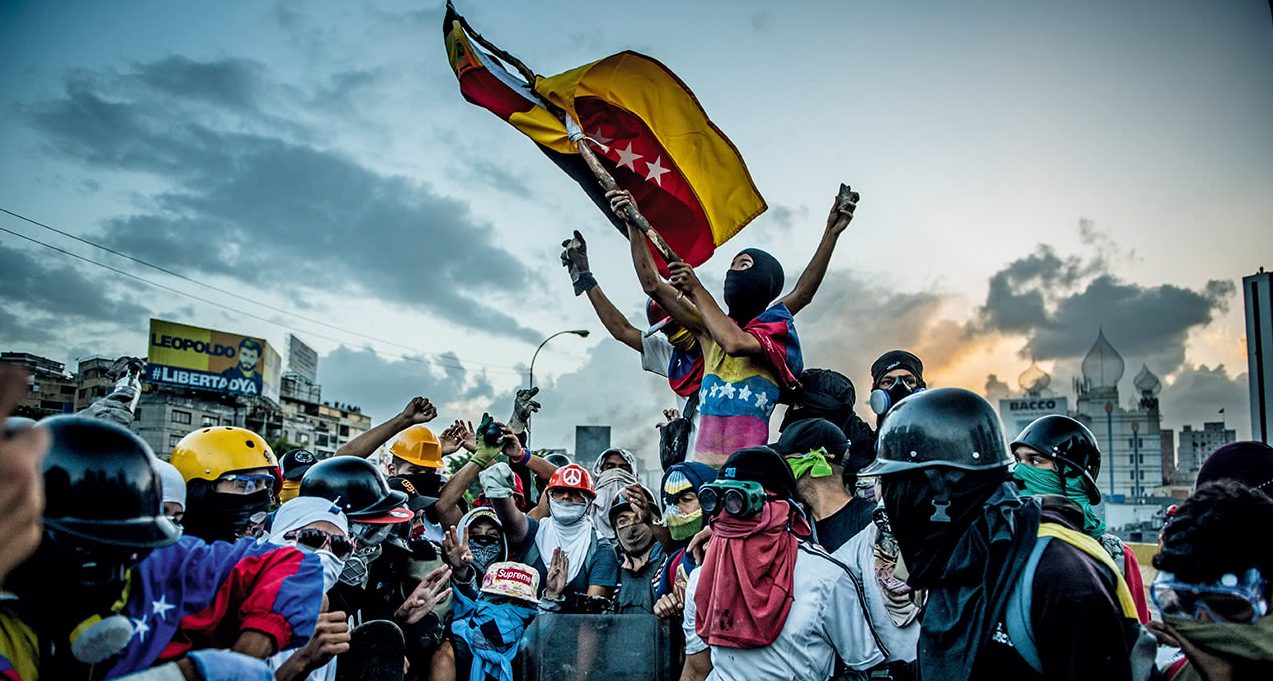