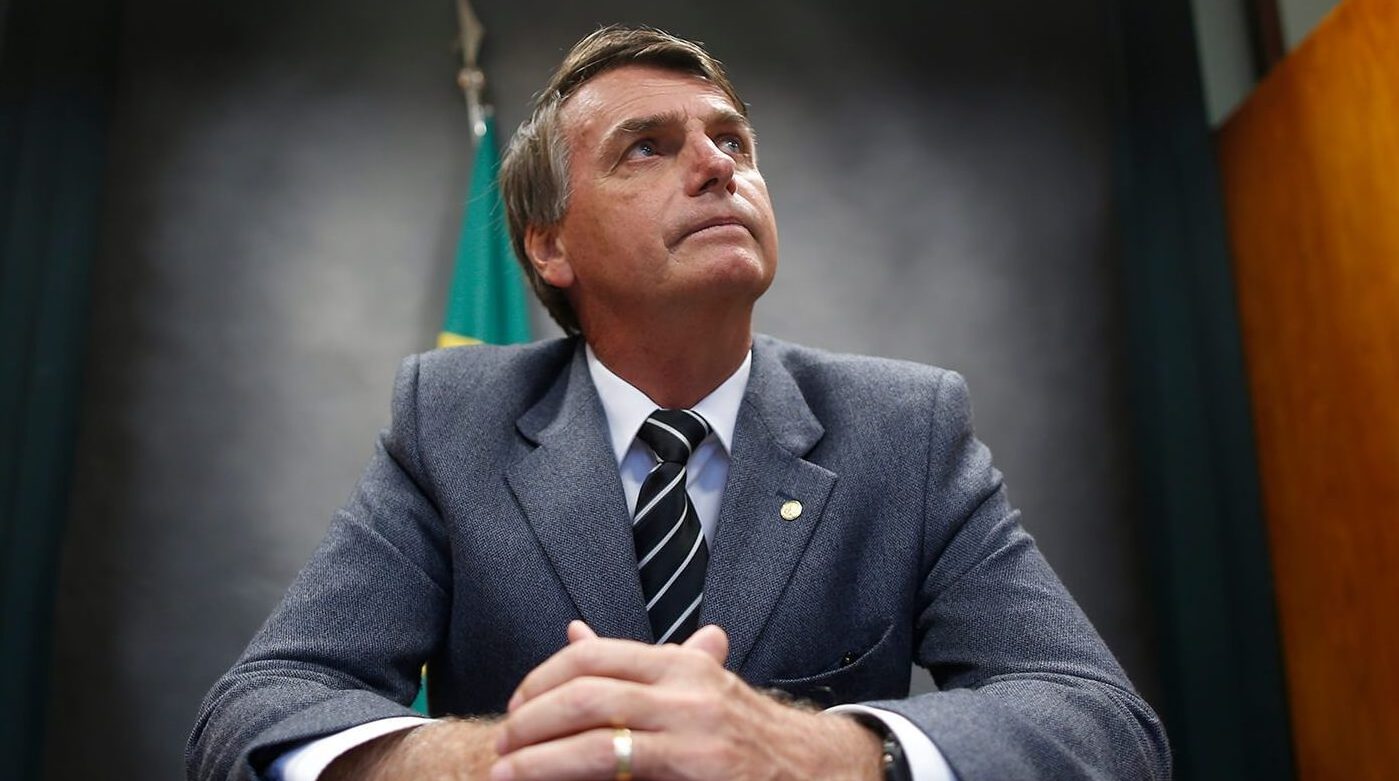 Brazil’s presidential election resulted in the victory of far-right populist Jair Bolsonaro, who has promised to crush rampant crime and corruption with an iron fist. But the president-elect may find his lofty campaign pledges difficult to fulfill.

The president-elect put public security at the forefront of his campaign. He called for giving security forces and civilians freer rein to use deadly force against suspected criminals, and advocated for tougher penalties for convicts.

“The evils and harms of corruption affect the population in every way,” he tweeted recently. “This is what we want to stop. A corrupt government stimulates crime in all areas.” But Bolsonaro’s plans for public security are based on flawed premises and don’t directly address the underworld dynamics driving much of the violence in Brazil.

Moreover, the president-elect’s pledge to root out corruption is likely to face significant political and practical obstacles that could hinder — or even derail — efforts to fight graft.

“The evils and harms of corruption affect the population in every way,” states Bolsonaro. “This is what we want to stop. A corrupt government stimulates crime in all areas.”

Bolsonaro used the presidential campaign to double down on his self-styled image as a tough-on-crime politician. He even said police who kill suspects in the line of duty should not be scrutinized, but instead should be given awards.

However, many of the president-elect’s security proposals — like loosening gun laws, providing more resources to security forces, and reducing the age at which juveniles can be criminally charged as adults — would require congressional approval. The controversial nature of many of these initiatives could mean that the legislature will stall or water down their implementation.

And even if Bolsonaro manages to implement his plans, they aren’t likely to succeed. As analyst Daniel Cerqueira pointed out in a recent article, the president-elect’s main security proposals are seriously flawed.

“I don’t think he has a plan, at least not in the security realm,” Cerqueira told InSight Crime. “He only has some sparse, ideologically motivated ideas, which now need to be matured.”

“I don’t think he has a plan, at least not in the security realm,” Cerqueira said. “He only has some sparse, ideologically motivated ideas, which now need to be matured.”

Corruption was another major theme of this year’s election, and Bolsonaro predictably promised that he would pursue a no-holds-barred offensive to root out graft. “There won’t be any more space for corruption,” he said shortly before the election. “The clean-up now will be much broader.” But again, Bolsonaro’s agenda faces substantial obstacles.

His main anti-graft proposal is the implementation of what are known as the “10 measures against corruption,” a list of proposals originally put forth in 2015 by the Attorney General’s Office. However, legislation codifying the provisions has been working its way through Congress, which has seemed intent on watering it down in order to protect the interests of the scores of legislators suspected of corruption and other crimes.

Matthew Taylor, a professor at American University, said Bolsonaro will have a tough time garnering support for his anti-corruption plans, especially since he has promised to end the practice of handing out appointments to important government positions as a means of political horse-trading.

“He’s signaled that he’s going to take a hard line, but the problem is that the coalition that he wants to back him in Congress is going to demand political appointments and is going to push back against efforts to shrink the state,” states Taylor.

“There are going to be a thousand demands on him by the time he takes office,” he said. “I think corruption is important, but it’s not going to be a central issue. Public security will probably be more pressing.”

Taylor also said Bolsonaro may be pressured to focus on problems other than corruption.