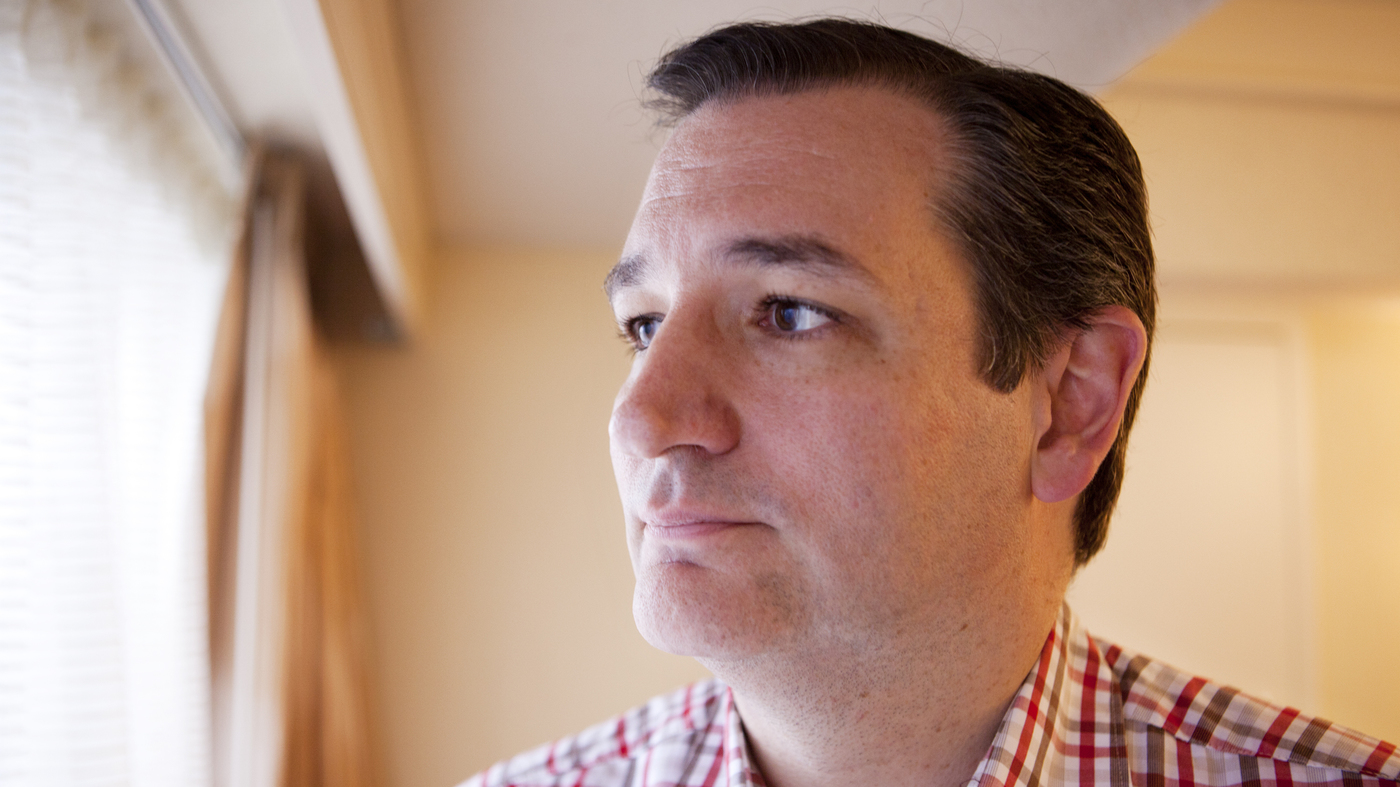 Sen. Ted Cruz of Texas fancies himself a political centrist but his history tells a different story.

Cruz campaigned then as an anti-establishment candidate and he continues that narrative as he fights to keep his senate seat.   However, a careful look into his political rise reveals a path of corporate lobbying and race leveraging with the purpose of elevating his own status at any cost.

Preceding his career as a politician, Cruz was an active lobbyist who worked with powerful companies

Preceding his career as a politician, Cruz was an active lobbyist who worked with powerful companies as an insider to help mitigate potentially damaging litigation. Cruz was once retained by Google to influence a high-profile government investigation led by his former colleagues in the Texas AG’s Office, helping the Internet giant avoid legal scrutiny that the company had abused its size to squash competitors. The lobbying was done while Cruz worked for Morgan, Lewis & Bockius. At the firm, he also worked on traditional litigation, representing pharmaceutical giant AstraZeneca and Shandong Linglong Tire Co., a Chinese tire manufacturer, in court as an attorney.

He also worked to influence his former colleagues in government. In 2003, Cruz was appointed as Texas’s solicitor general by the state’s then-Attorney General Greg Abbott. Cruz used the position to argue cases on a range of hot-button issues, including gun rights and redistricting, before the Supreme Court, earning acclaim among conservative activists.

Cruz was also a board member and state chair of an advocacy group called the Hispanic Alliance for Prosperity Institute. The organization was founded by Manuel Lujan, a George H.W. Bush appointee and a registered lobbyist. The group described itself as a “pro-business” Hispanic advocacy organization, but in actuality, it appeared to be a front group for Republicans and corporate lobbyists, used when they need a “diversity” cover for lobbying efforts.

Records also show that Cruz’s nonprofit (which was funded by AIG and Goldman Sachs) lobbied Congress to enact the 2008 Troubled Asset Relief Program, or TARP, that bailed out over leveraged financial institutions at the public’s expense.   Not a very populist position to say the least.

The Hispanic Alliance for Prosperity Institute described itself as a pro-business Hispanic advocacy organization, but it was much more.

The Hispanic Alliance received financial support from blue chip companies like Coca-Cola while helping to lobby against taxes on sugary drinks. The group was also listed as a supporter for “Energy Citizen”; A PAC that rallies against federal legislation on fossil fuel companies while receiving funding from the American Petroleum Institute, an oil industry trade group. Similarly, the Hispanic Alliance, which received funding from telecommunication firms, joined a coalition calling for the repeal of an excise tax paid by mobile companies.

Meanwhile, as Cruz campaigns for his re-election touting his fight against the influence of special interests, he has received well over $600,000 from corporate-controlled political action committees thus far, with more to come as we get closer to election day.

Words from the Editor’s Desk 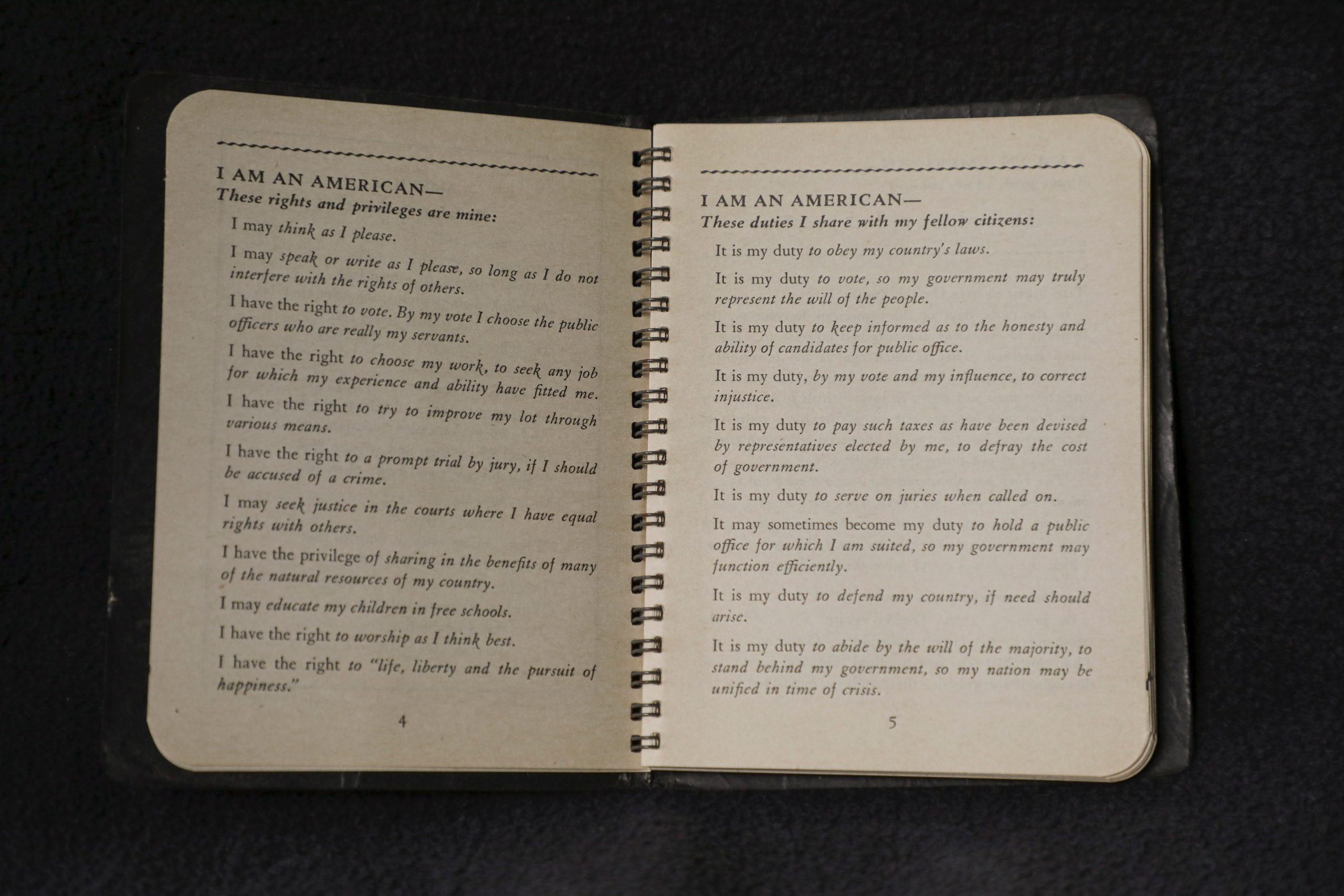 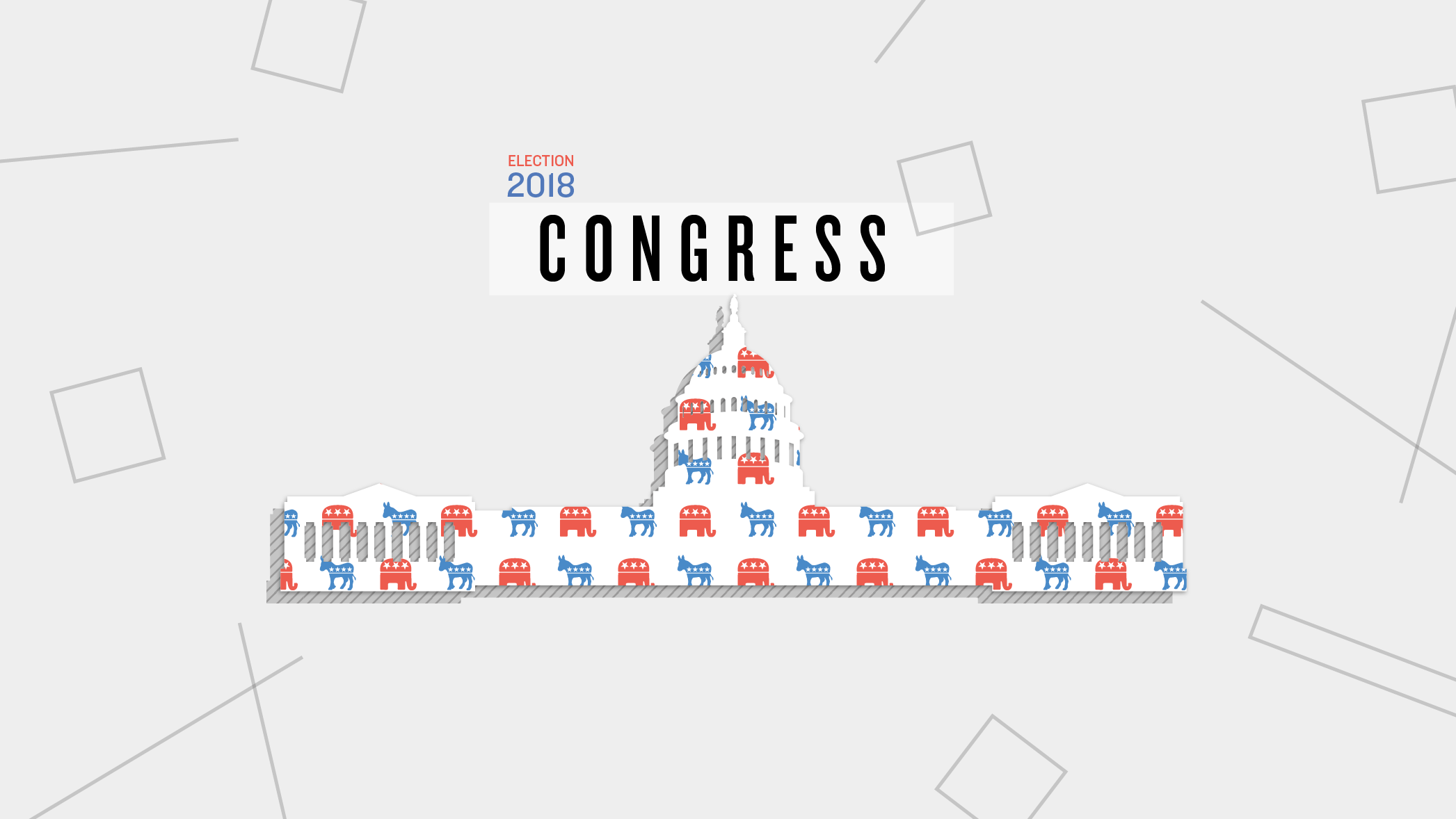